Ohio Bat maternity season is a time in Ohio when female bats fly to various sites and often find their way into Columbus, Ohio attics. In one such invasion, a sizable group of pregnant females gathers in attics to raise their babies. This gathering of females is called a bat maternity colony and in Columbus, Ohio tends to be the two Ohio Brown Bats.

During the Ohio Bat maternity Season, the Little Brown Bat and  Big Brown Bat maternity colonies can be in the hundreds. When large bat maternity colony infestations occur in Columbus, Ohio attics, there are potential health issues that can result in people in the building. Also, the physical damage these colonies can cause can run into thousands of dollars. These large colonies leave piles of urine-soaked feces on which bacteria form and once these piles of guano dry these bacteria can get into the air and move into living spaces where they can be breathed. 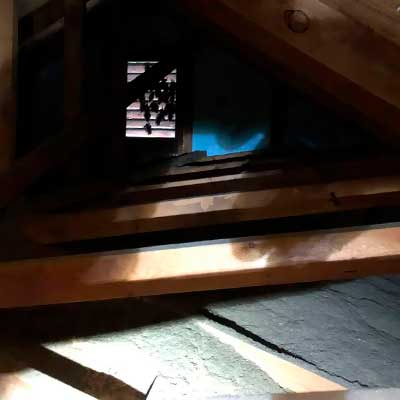 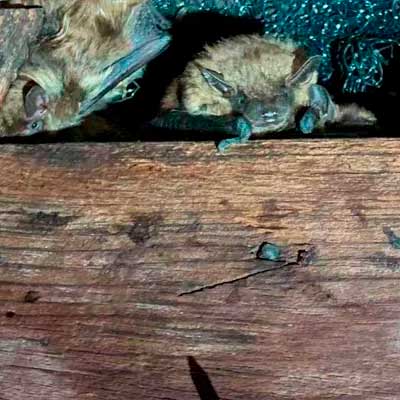 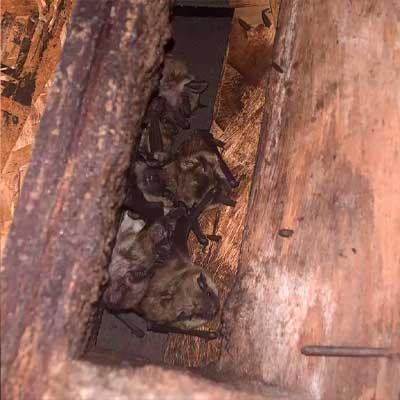 Bats are valuable to people and are an essential part of Ohio’s ecosystem. Ohio’s bats manage insect populations and keep them under control, especially given a single bat can eat up to 1000 insects in an hour. In addition to eating mosquitoes, gnats, and midges, all biting insects, “bats save producers more than $1 billion per year in crop damage and pesticide costs.”

When Is The Ohio Bat Maternity Season?

The Ohio Bat maternity season starts in April and when the colonies form. In the best-case scenario, the female bats try to congregate in buildings close to areas where insects, especially mosquitoes, swarm, which in most cases is near some water. During this time of the year in Columbus, Ohio, homeowners may see bats leaving their attic roosts in the early evening in search of food.

In Ohio, bat babies, called pups, are birthed at the end of May or the beginning of June. Since bats are mammals, a baby bat is entirely dependent on its mother, who must nurse it. Depending on the bat, a mother bat nurses its baby from 3 to 5 weeks. The maternity colony will break up around the middle to the end of July, and the pups will leave the roosting site. 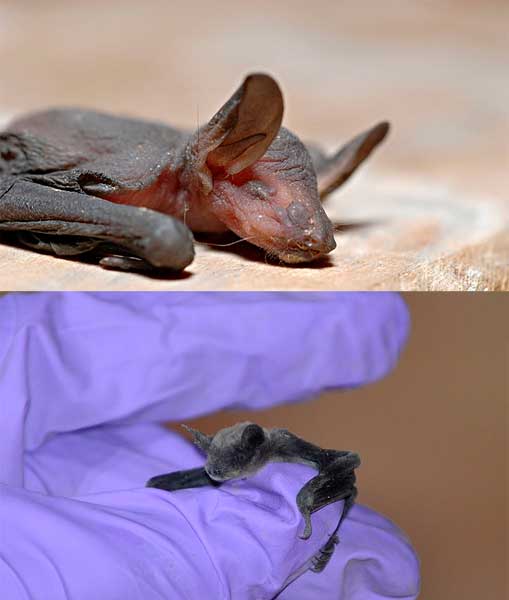 Just like human babies, baby bats babble as they start developing their communication abilities. Researchers were amazed by how closely these baby bat mammals’ early sounds resembled those of human babies. The researchers listened to the baby bats as they made their infant sounds and discovered eight essential attributes like those of human infants. The sounds of baby bats contain repeating syllables used by adults and the use of sounds similar to the “da-da-da” heard in human babies.

It’s important to note that Ohio protects by law maternity colonies from May 16-July 31 if there are 15 or more bats inside any building. So Columbus, Ohio, building owners must be cautious about handling removal if a maternity colony exists in their structure. Having a company cover openings in a building during maternity season after getting the adult bats out can leave the babies inside to suffer a miserable death. Be aware that a company doing this during maternity season is not simply unethical and cruel, it is breaking the law, and you and the company face fines.

If you think you have a bat infestation during the Ohio bat maternity season, you need to contact a professional company like Bat Removal Columbus Ohio, a Buckeye Wildlife Solutions division, that has years of experience in the legal and humane removal of bats. We can explain how you may be able to exclude bats during a maternity situation which entails applying for a Bat Exclusion Authorization Permit. 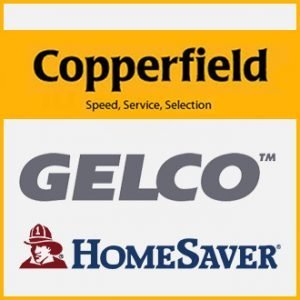 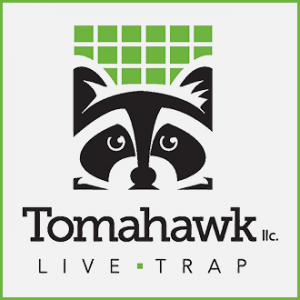 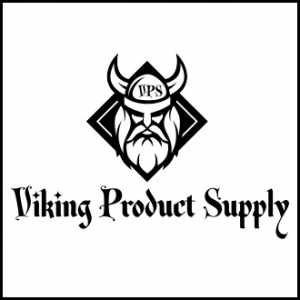